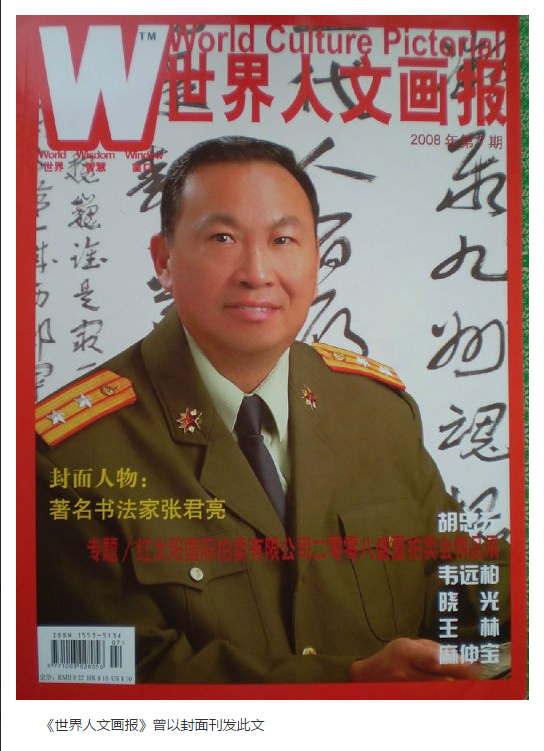 At the sixth national calligraphy seal cutting exhibition in 1995, a soldier who was not known to have two calligraphy works of different styles entered the exhibition at the same time, which suddenly made the national scale exhibition highlight. All media concerned about Chinese calligraphy art at that time focused on Zhang Junliang, Vice Minister of the Logistics Department of the 65453 army of the people's Liberation Army. 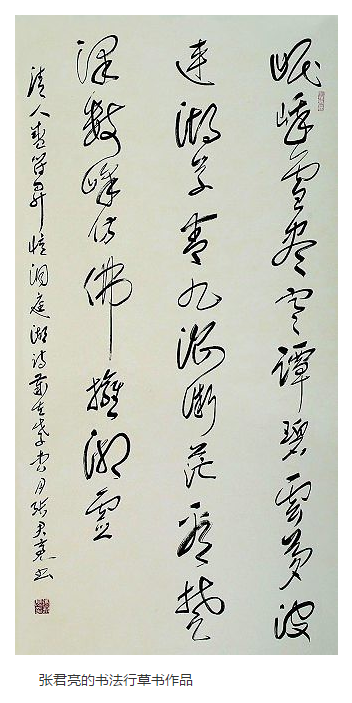 Zhang Junliang was born in March 1962 in a rural suburb of Chengwu County, Shandong Province. This administrative branch is the hometown of peony in Heze area. When Qin Dynasty set up a county, Liu Bang, the emperor of Han Dynasty, was named for his achievement of "martial arts" here. It may be the legacy of history. People here are young martial arts. Zhang Junliang was very common in people's eyes when he was 18.

Local customs: when a child is born for a hundred days, it is necessary to put copper money, abacus, wood gun, pickaxe, needle line, paper pen and other things around the child to make children grasp the blessings, and predict the future development direction of children by grasping blessings. That day in many objects, xiaojunliang opened his hand to scratch several times, and finally grabbed a home Spring Festival writing couplet bald brush. The family is not happy. This guy will not grow up to be like us to pout his head and plant the ground. 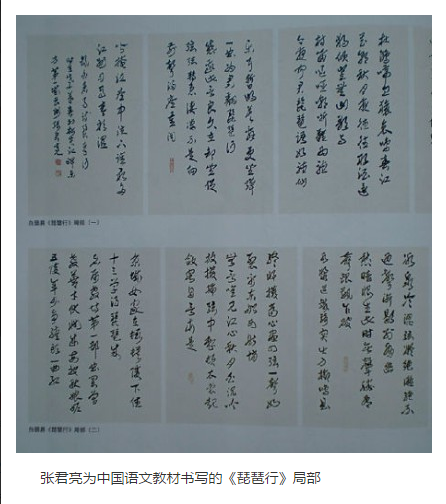 Indeed, xiaojunliang loved to write brush words since he was a child. When he was in junior high school, he began to write couplets to his hometown's left and right neighbors. Although his words were good in the eyes of the villagers. But it was a military calligraphy exhibition that was carried out by the army after he was in the army. The chief of the army knew that he could write the writing of the brush and asked him to write the monogram. As a result, the monograph made calligraphers from all over the world have a good comment: which is the emblem of calligraphy exhibition. There is no taste of calligraphy at all. Since then, Zhang Junliang has been ruthless in learning real calligraphy and practicing it as a famous calligrapher. 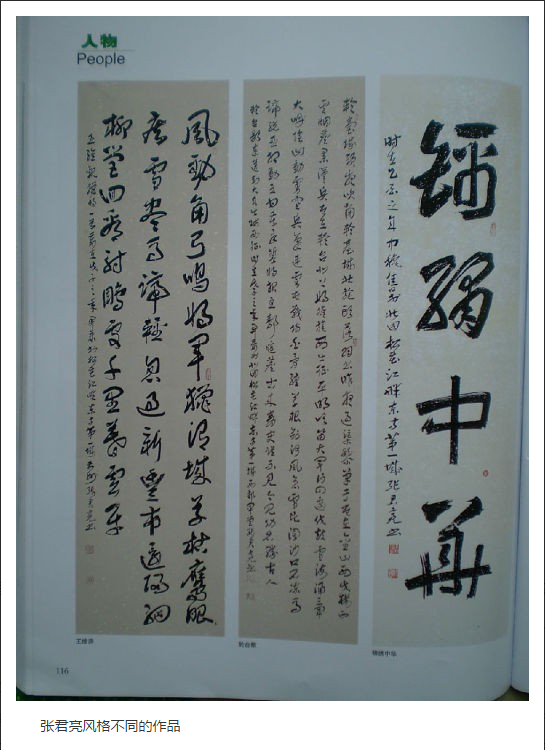 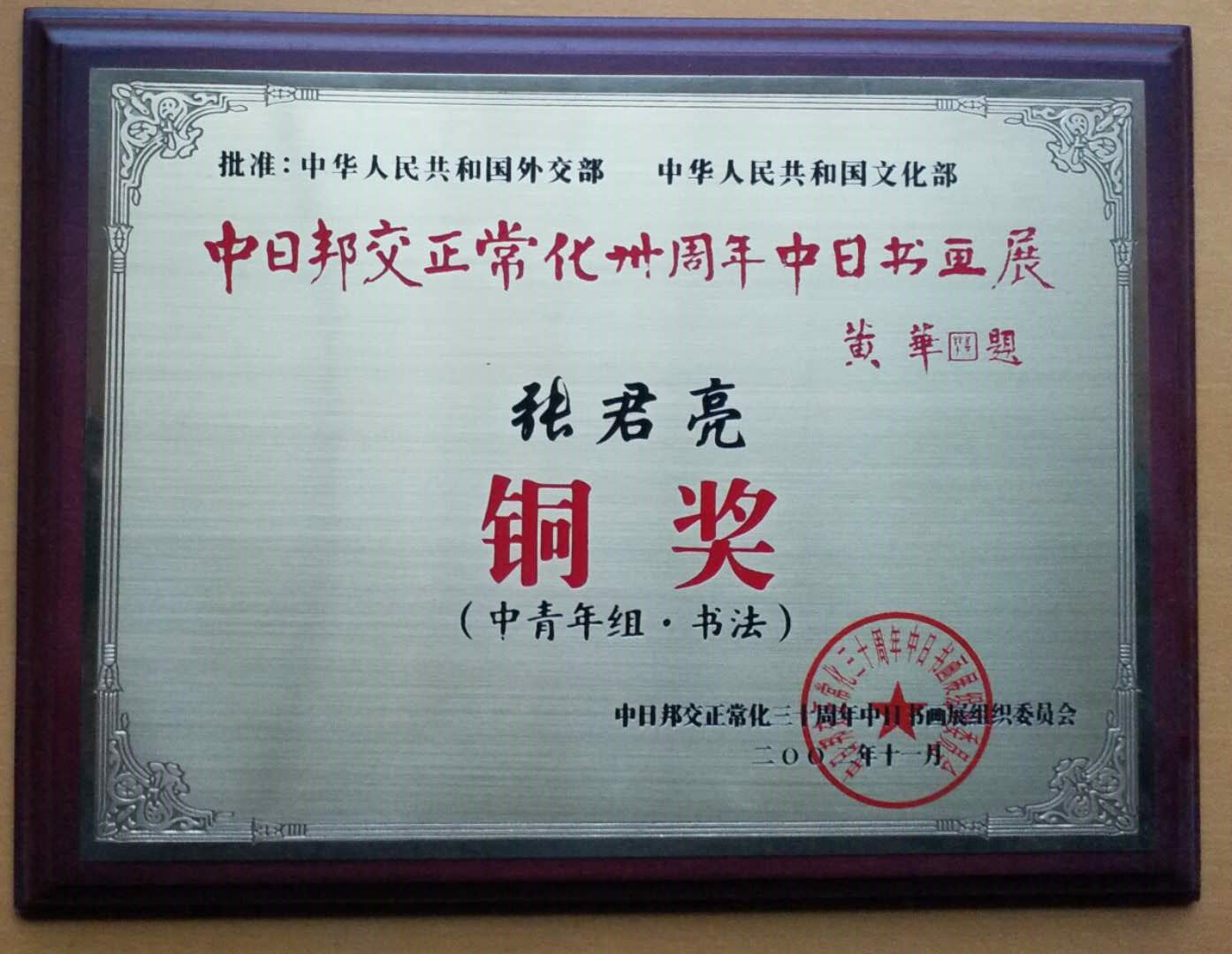 Through a large number of studies on the ancient stele and calligraphy theory, he locked the three words "cone and sand" with the unique eyes of a soldier. He thinks that the essence of Chinese calligraphy is "cone strokes sand". It is the later generations who have complicated calligraphy and are close to metaphysics. " Zhang Junliang saw his four legs of his book case to practice the strength of his brush in order to practice the sand cutting. Force yourself to bow down there every day like a shrimp to write. Also to Anhui brush manufacturers have customized three inch long peak of the sheep hair brush. Over the years, Zhang Junliang has used brush to practice calligraphy and cleaned out several plastic bags. 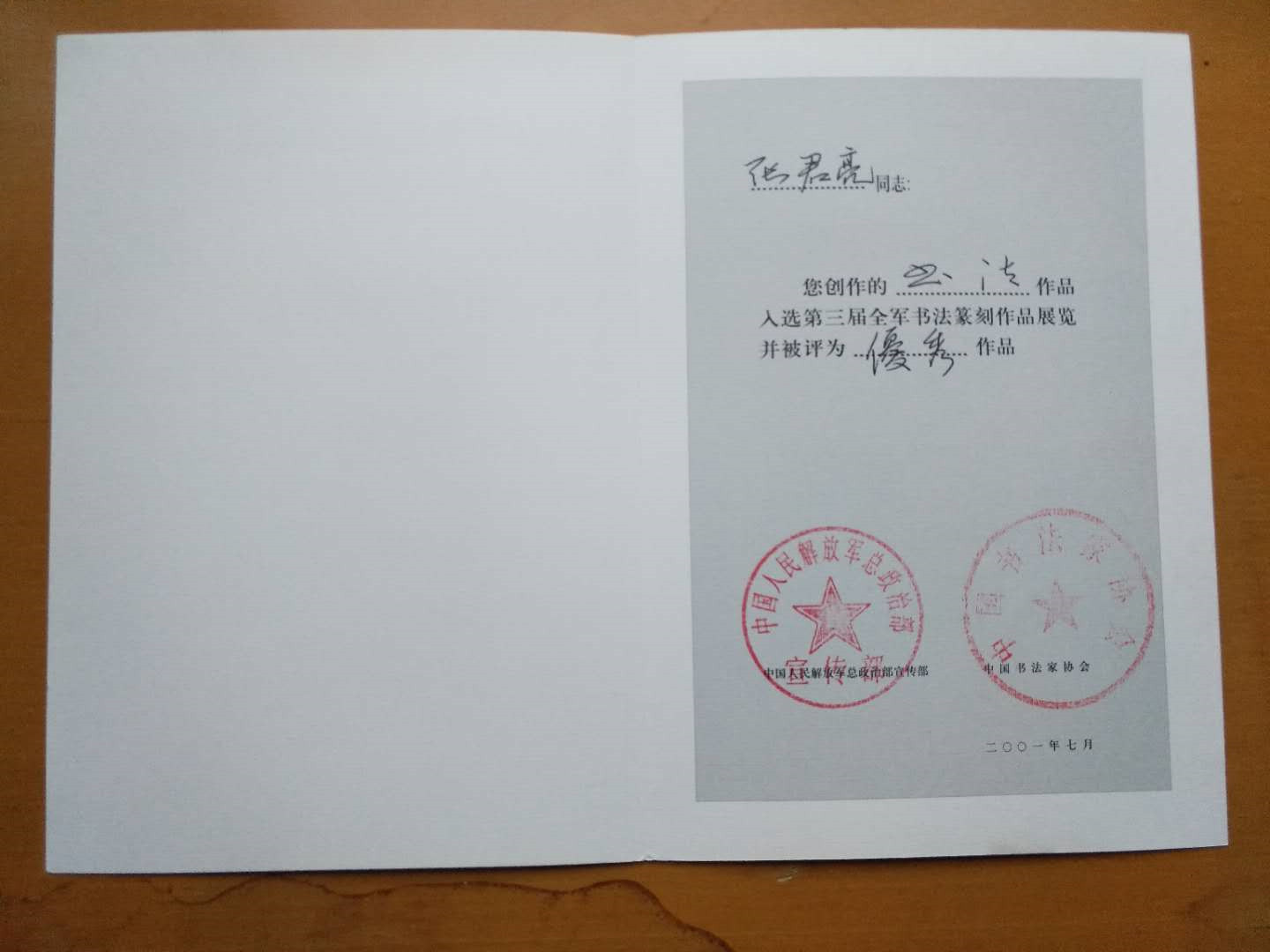 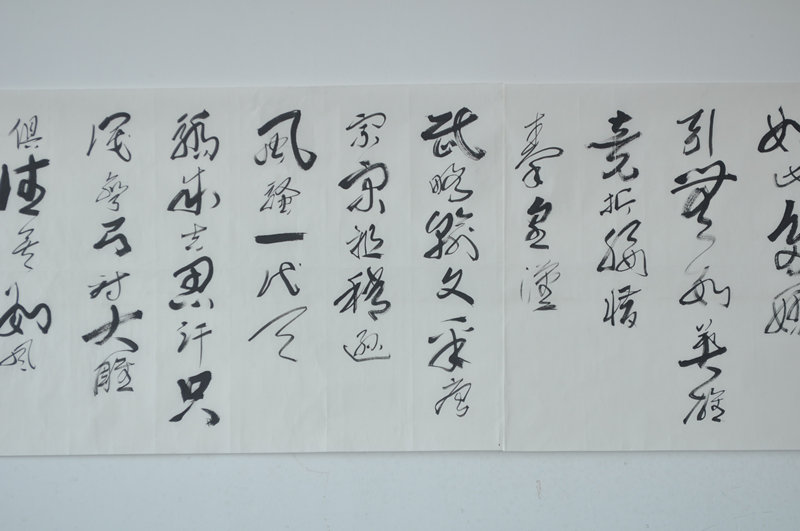 Referring to his achievements in calligraphy in these years, Mr. Zhang said: This is mainly due to four words of specialization, perseverance, diligence and thinking.

"Special" is to lock a calligraphy target, with no use in mind. Just when he was a soldier, the army leader made him a health officer. He felt that the profession was too professional for a while, and he couldn't keep improving as Bethune had been without concentration. So he asked the leader to change the hot position for the hard work, so that he could concentrate on calligraphy.

"Persistence" means that we will keep going forever.

His word "thought" was most beneficial. Zhang Junliang, born in the hometown of Confucius, knew the truth that "learning without thinking is not good". He has made a systematic study of the history of Chinese calligraphy development, and concludes that learning calligraphy should not emphasize celebrity and name affidavit. Because the celebrity achievements are all gathered in the famous post.

Zhang Junliang, who was born in the hometown of Confucius, knows that "learning without thinking is useless". Through a systematic study of the development history of Chinese calligraphy, he came to the conclusion that the study of calligraphy should not attach importance to celebrities and name stickers. Because the achievements of famous people are gathered in the famous posts.

There are four kinds of calligraphers in Chinese History: officials, such as Erwang, Yan Zhenqing, song Huizong and Zheng Banqiao. The second is the literati, such as Xuanyong, Mi Fu, huangshangu, Qi Baishi, Wu Changshuo, etc. The third is monks and Taoists, such as huaisu, Zhiyong and Hongyi. The fourth is the anonymous people, from Han bamboo and silk books to stone drum inscriptions. And these are exactly the inexhaustible source of the development of Chinese calligraphy art.

His favorite names include Wang Xizhi's preface to Lanting and huangtingjing; Wang Xianzhi's Mid Autumn Festival paste and Yatou pill; huaisu's self narration paste; Longmen's statue; Sanshi pan of Western Zhou Dynasty; and inscriptions of Northern Wei Dynasty. In order to study the technique of writing on ancient steles, he often used a magnifying glass to observe the change of the writing style at the end of the pen. Appreciate the carefulness and prudence of the ancients. In the theory of calligraphy, he also adopted the theory of "a hundred schools of thought" and became a unique trend. When he saw Du Fu's poem that "books are expensive, thin and hard, there is a God", he practiced the hardness of the lines. Later, he saw the elasticity of the vines in a vineyard, which was greatly inspired. Therefore, on the basis of his own thin and hard lines, he injected steel like elasticity, and integrated the seal script into the running grass, so that his works formed a style full of stability and firmness, and a style of potential tension. 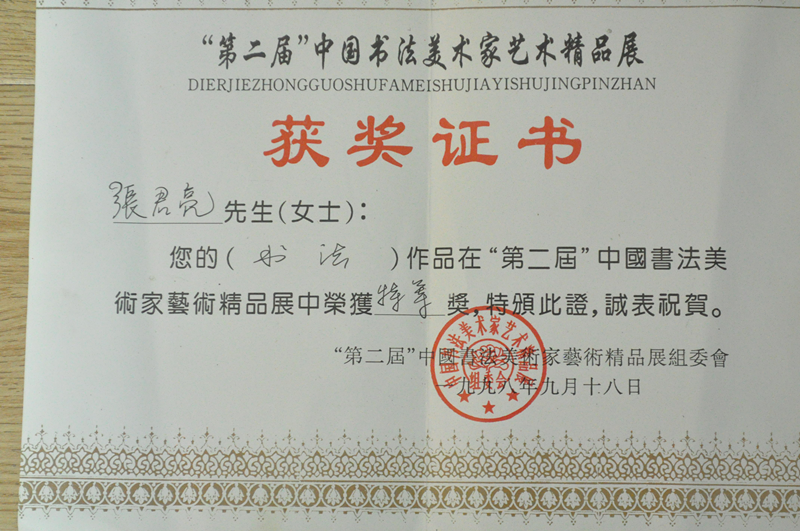 At present, Zhang Junliang's army reorganizes and arranges him to retire. In addition to persistently writing hundreds of words and calligraphy every day, he goes to the small garden downstairs to cultivate his several rows of vegetable gardens. At the end of the visit, he showed me his garden. It was just after the beginning of autumn. The sky was blue and the clouds were white.

In his courtyard, I suddenly realized Tao Yuanming's peaceful mentality of "planting chrysanthemums under the eastern fence, leisurely seeing Nanshan".