He was born in Huainan City, Anhui Province on March 23, 1968. His father was a senior teacher in a middle school, and his mother was transferred from a dance teacher to the director of the District Culture Bureau. 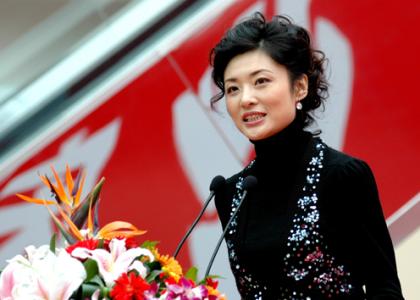 Huainan, known as zhoulai in ancient times, has a profound cultural he