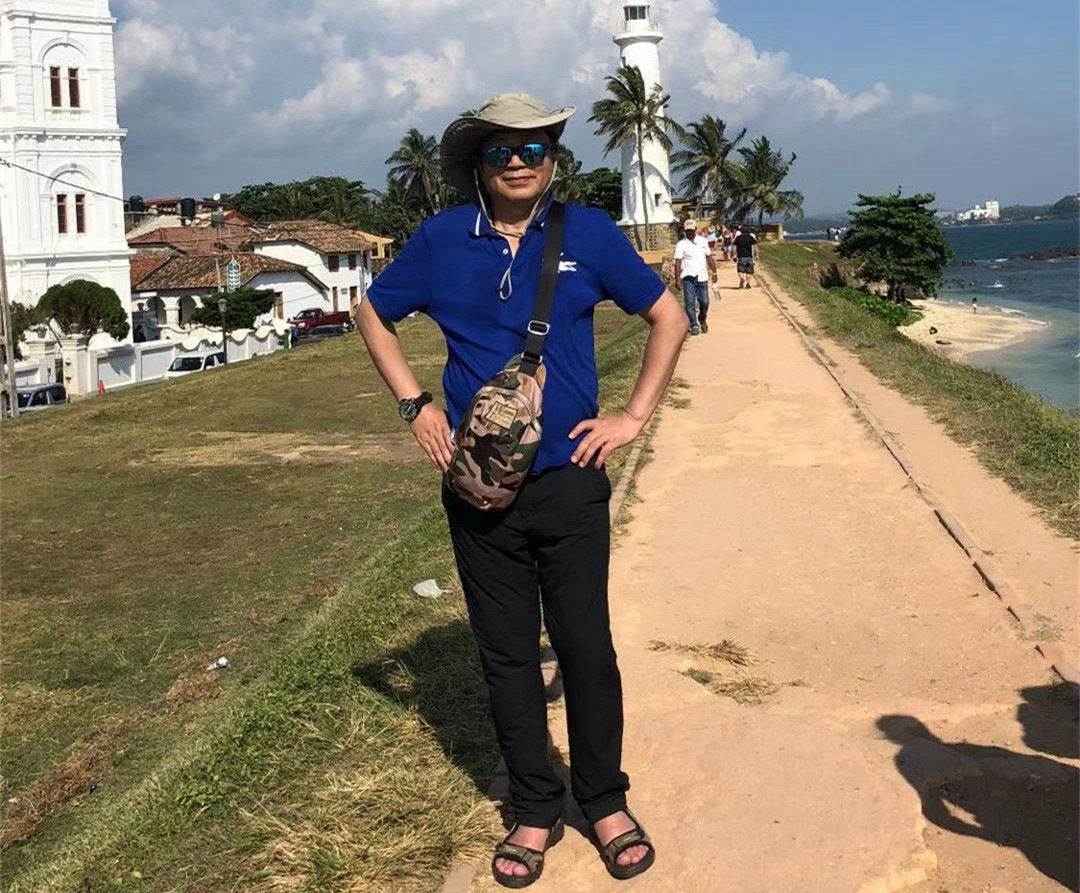 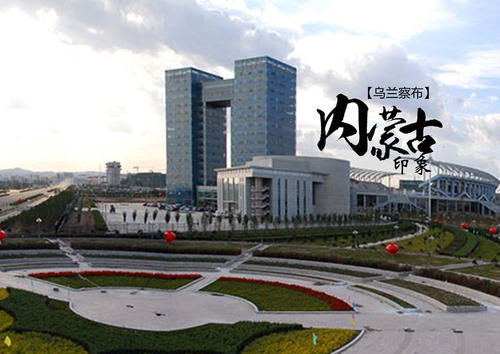 Zhuozi smoked chicken is fat but not greasy, with fragrant teeth and cheek; Siziwang sheep is not only large in size, but also rich in meat, tender and juicy, without smell of smell, but also full-bodied, delicious, compact meat layer, high protein, low-fat, high lean meat rate, and even intramuscular fat distribution. This is Liang Xuwen's unforgettable flavor of hometown. 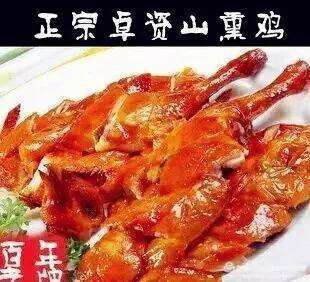 Liang Xuwen is a Chinese art collector. He has spent decades in recycling Chinese porcelain and Chinese calligraphy and painting all over the world. He is widely respected in the world's cultural relics collection circle. He is the main promoter of many international auction companies to open up markets in Hong Kong. At the same time, he has devoted a lot of energy to the major art auction companies in Beijing and Shanghai. 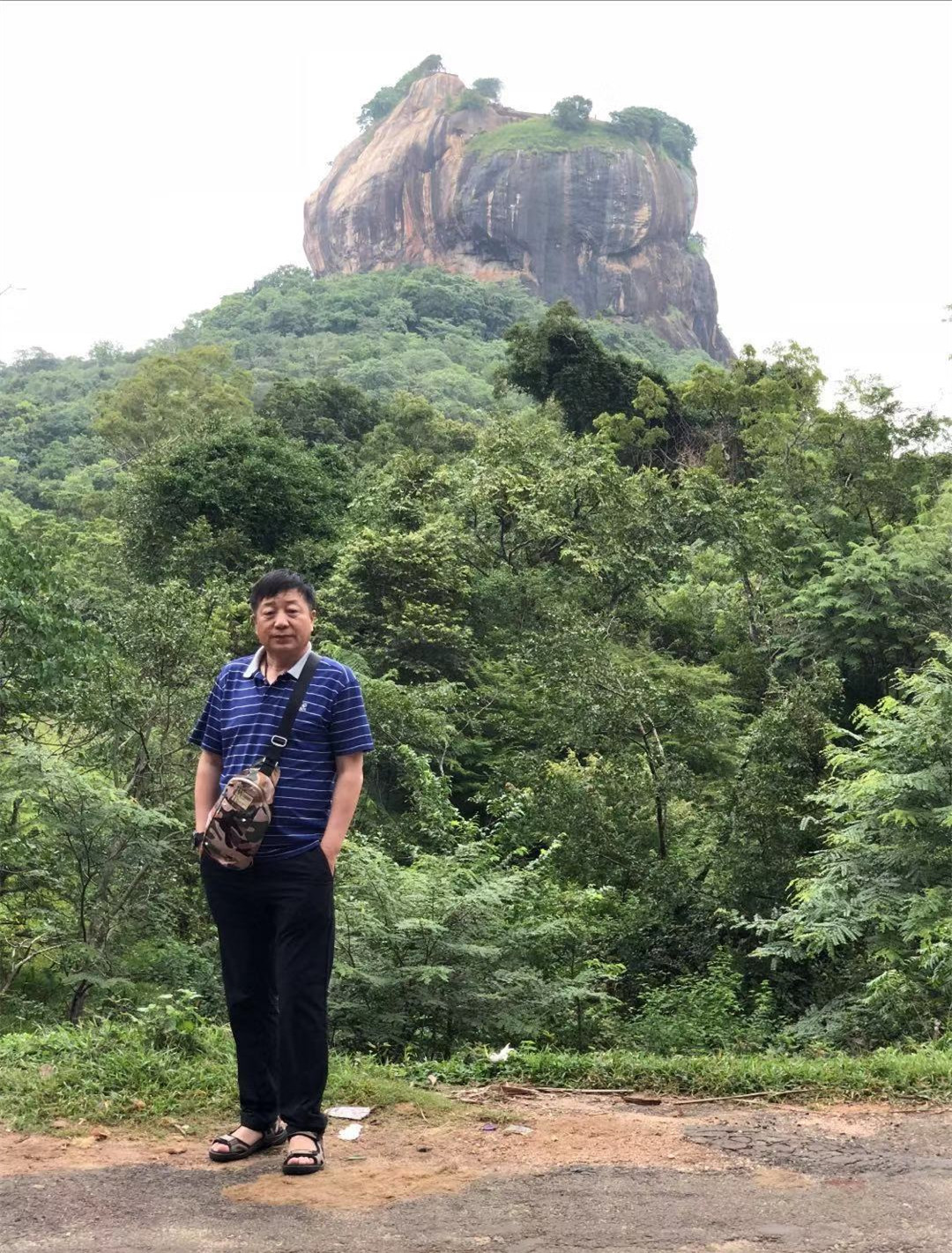 Liang Xuwen is fond of Chinese cultural relics, and his contribution to the development of the mainland cultural relics and art auction market can be said to be enormous.

Liang Xuwen was born in a high-ranking family. His father was an old Party member and served as an important leader of a state organ. After graduation, he also entered the office work, then left his job at home, began to buy paintings from the cabinet of rongbaozhai and baoguzhai as a professional calligraphy and painting collector. 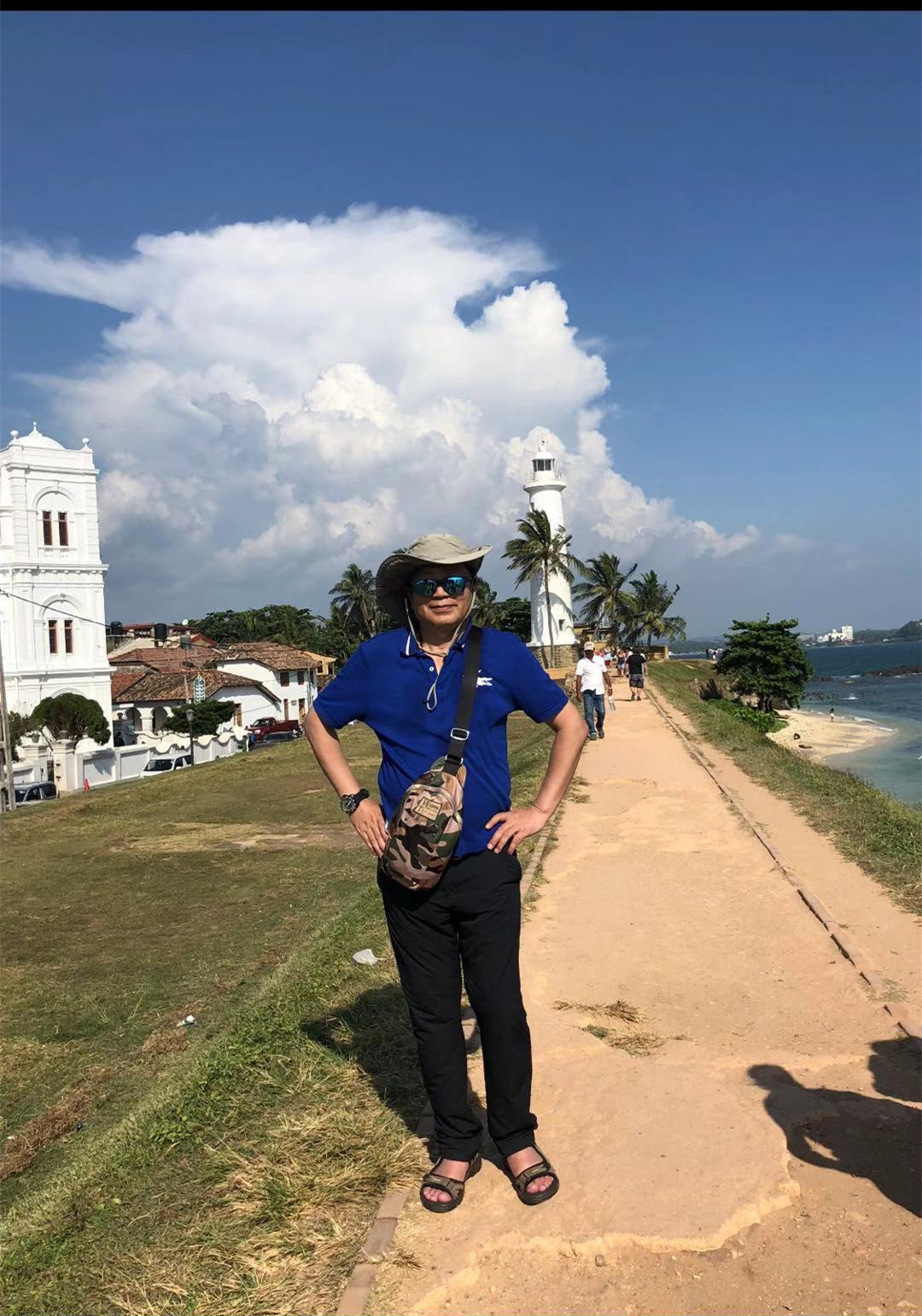 In terms of the level of collection, it is the only one in China. In particular, Qi Baishi, Li Keran, puru, Qian Songyan, Liu Jiyou and other modern masterpieces are the main works. The large number of collections and the fine level are unforgettable by ordinary collectors.

In 1993, the international culture publishing company specially invited four famous collectors in Beijing, namely Liang Xuwen, Ma Weidu, Zhang Dexiang and Qin Gong, to compile and publish a series of books on the collection of literary and playful life: Liang Xuwen on calligraphy and painting, Ma Weidu on ceramics, Zhang Dexiang on furniture and Tian Tao on ancient books, which have a great influence in the collection industry. 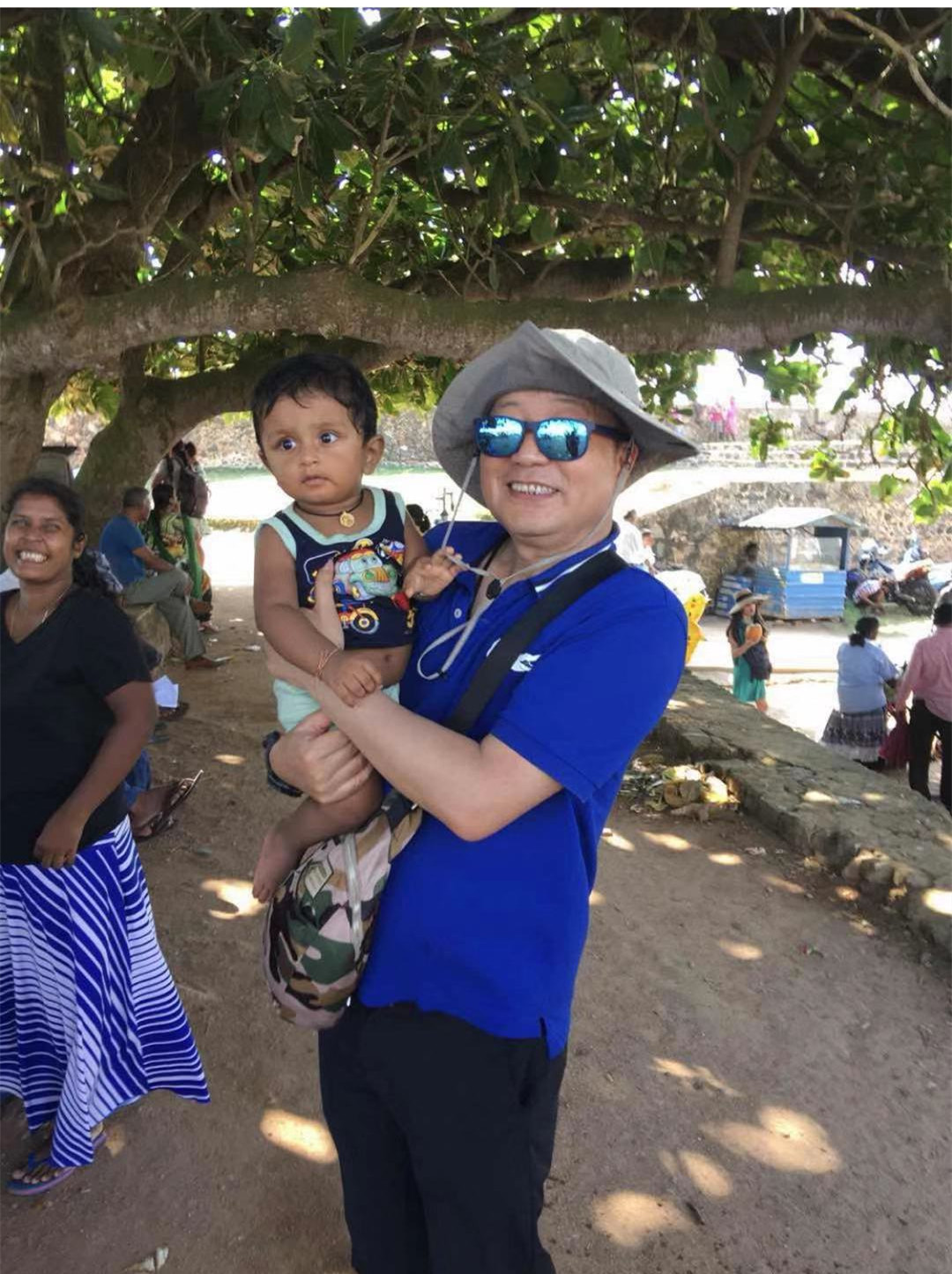 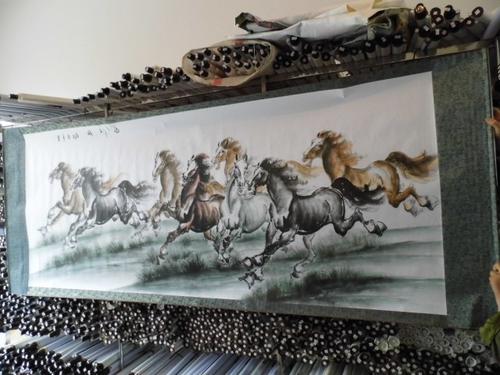 In 2010 and 2011, he was invited by Northeast Asia Art Expo to hold two exhibitions of personal calligraphy and painting collection in Changchun, Jilin Province.

In August 2020, Liang joined the World Federation of cultural and art circles and served as Deputy Secretary General of the Asian Collection Association. 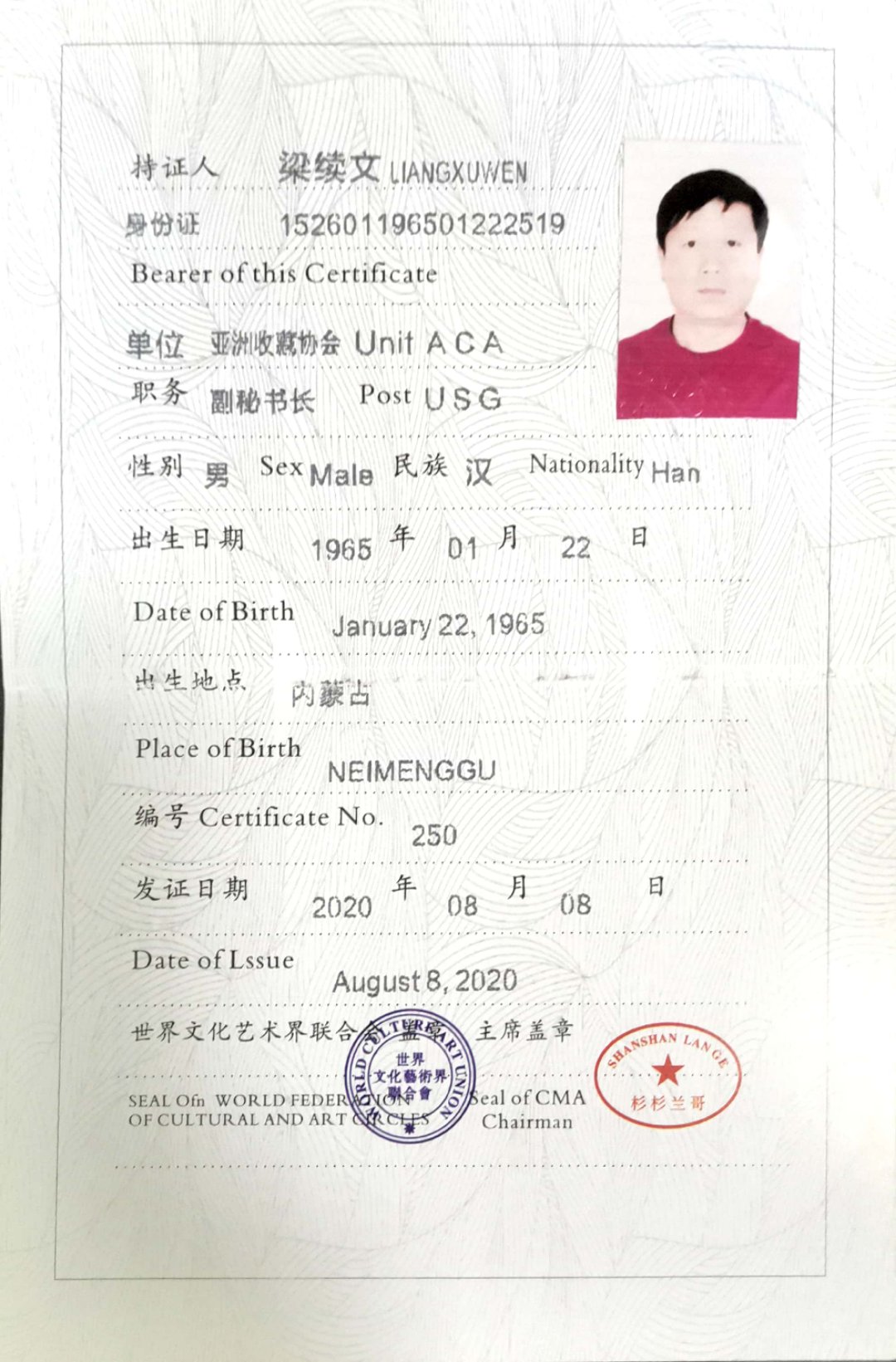